KATIA BALDUCCI: “DESPITE A DIFFICULT YEAR, GOALS REACHED FOR NAVIGO”

A particularly difficult year for all production sectors and service companies; a particularly difficult year also for NAVIGO, the nautical innovation and development company, which, at the beginning of 2020 in full organization of the YARE and Versilia Yachting Rendez-vous events, found itself like a boat in the open sea having to govern and cope with a perfect storm. A scenario that we never expected and that has changed several times over the year.
With great commitment and satisfaction, NAVIGO has achieved its objectives by preserving a team of 15 people, including direct employees and collaborators, without resorting to layoffs or requesting supplementary contributions of company shares. We supported people in smart working by equipping everyone to work from home and providing a canteen service to all those who instead had to move for work.
NAVIGO members have been able to count on consolidated activities and on new services thanks to the choices of the board, adopted for some time, to diversify the fields of intervention and to divide the actions into five areas: research and development projects, events, training, services and ports. The dynamic operating structure has made it possible to move the professionalism from one area to another according to the requests and many partners have turned to NAVIGO also, for example, for e-commerce and digitalization services. The themes of tomorrow on which we are working are new propulsions, light and second-life materials, connection and automation technologies, digital process innovations and the main contexts related to the themes of the recovery fund.
A flexible organizational model that has been rewarded and has allowed us to seriously overcome this hard year by teaming up and adopting a single protocol to work as safely as possible for the Covid 19 emergency. Innovating, knowing how to face difficulties and working together are aspects fundamental for maintaining world leadership. The Italian nautical industry has been able to hold on thanks to its international vocation and the renewed interest of the domestic market with + 12% in 2019, the fifth consecutive year of double-digit growth. The numbers elaborated by Confindustria Nautica underline an industrial production of around 5 billion in turnover: a value almost double compared to the lows of 2013/2014. The entire supply chain stands at 12 billion, with over 183,000 employees and in the 2019 ranking of world exporters in the shipbuilding sector, Italy is in second place with 2.6 billion dollars, up by + 19.6% compared to 2018.
As for the trade balance in the shipbuilding sector, Confindustria Nautica also ranks Italy first with a total of 2.2 billion dollars.
Small and medium-sized enterprises are moving towards innovation and digitalization and this is a sign of growth in the economic fabric that will be ready and confident for new challenges in 2021 and in the years to come.
A sincere thanks to all the employees and collaborators guided very well by the Director Pietro Angelini, to all the members of the board of directors and to all our shareholders who always show trust and attention to our proposals.
Katia Balducci
Navigo President 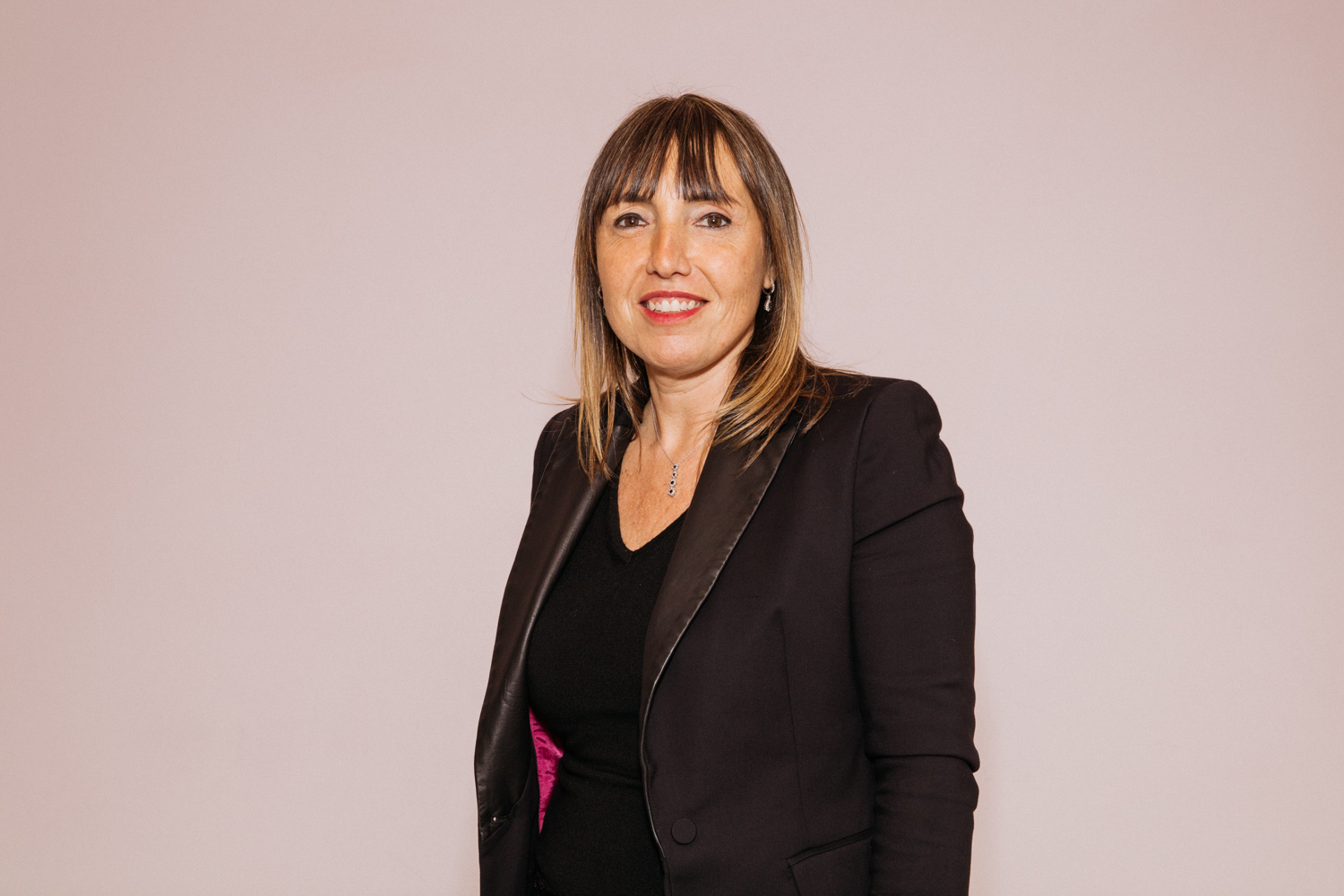