EXCELLENT RESULTS OF THE EXPERIMENTATION OF THE ISOLEM PROJECT

Among the next objectives: more fishermen involved, expansion of ecological islands in ports, disposal and recycling of collected waste

It is the plastic that – in 94% of the catches made at sea by the fishermen of Viareggio – is collected, selected and disposed of, followed by glass, metal and unsorted waste. With results that, in the months of experimentation of the ISOLEM Isola Ecologica Marina project – removing the block period due to the pandemic and those of the fishing stoppage -, allow us to indicate possible scenarios of the action being fully implemented. The on-board collection of waste “fished” at sea, in fact, if taken over by the fleet of 120 trawl boats currently present in Tuscany, would allow the disposal of a quantity of waste of around at least 80 tons per year.
A more than possible and real scenario that was designed by the CIBM of Livorno (Interuniversity Center of Marine Biology and Applied Ecology “G. Bacci” of Livorno), partner of the project at the online conference promoted by the subjects who started the experimentation: SEA AMBIENTE spa of Viareggio, NAVIGO for the organizational and communicative part, the Cittadella della Pesca which involved the navy of Viareggio, Tuscany Region which financed ISOLEM through the EU EMFF instrument and the involvement of the Municipality of Viareggio, the Port Authority of Viareggio and the Regional Port Authority.
Eight trawler trawlers from the Viareggio navy participated in the experimentation of ISOLEM and were provided with a specific logbook to collect information on the types and quantities of waste for each fishing operation carried out.
The results collected were computerized also taking into account the geolocation and the species captured in each fishing operation. The data on waste were also obtained through a daily diary for a total of 84 fishing operations (hauls), attributable to 42 days of activity in the period from the end of August to the end of September 2020 which resulted in the transfer of 220 kg. of waste on the ecological island of Viareggio, mainly composed of plastic (60%)
The first quantitative estimates elaborated on the waste collected by a single boat per day to the working days carried out in a year (about 150 days) would lead to a quantity of waste equal to about 660 kg per year per vessel. By expanding this quantity to the entire Viareggio trawling flotilla (40 boats), the result would be approximately 26.6 tons.
Despite the operational difficulties due to the COVID_19 emergency, with ISOLEM it was possible to obtain significant results in terms of estimates on the composition, abundance and distribution of marine litter, on the development of a functional system for collection, storage and disposal and the involvement of fishermen in all phases of the project who have joined with participation, commitment and interest.

In the coming months, the commitments and objectives of the actors involved foresee the expansion of the fishermen involved, and collection and monitoring activities and insert in the supply chain all the virtuous realities present on the coast, equipping the ports without a collection and storage system and developing synergies for the disposal and recovery of waste in order to increase the circular economy
The trawlers involved are: Carmela Figlia, Giaguaro, Giovanna I, Airone II, Sofà, Vieste, Shuttle, Jolly / Invidia.
The conference was moderated by Pietro Angelini general manager NAVIGO Innovation and development of the nautical sector and saw the intervention of Federico Pierucci, Councilor for strategic planning of the Municipality of Viareggio and the reports of Massimiliano Bergamini – SEA Ambiente, Alessandra Malfatti – Cittadella della Pesca , Paolo Sartor – CIBM of Livorno and Giovanni Guarnieri manager of the Tuscany Region. 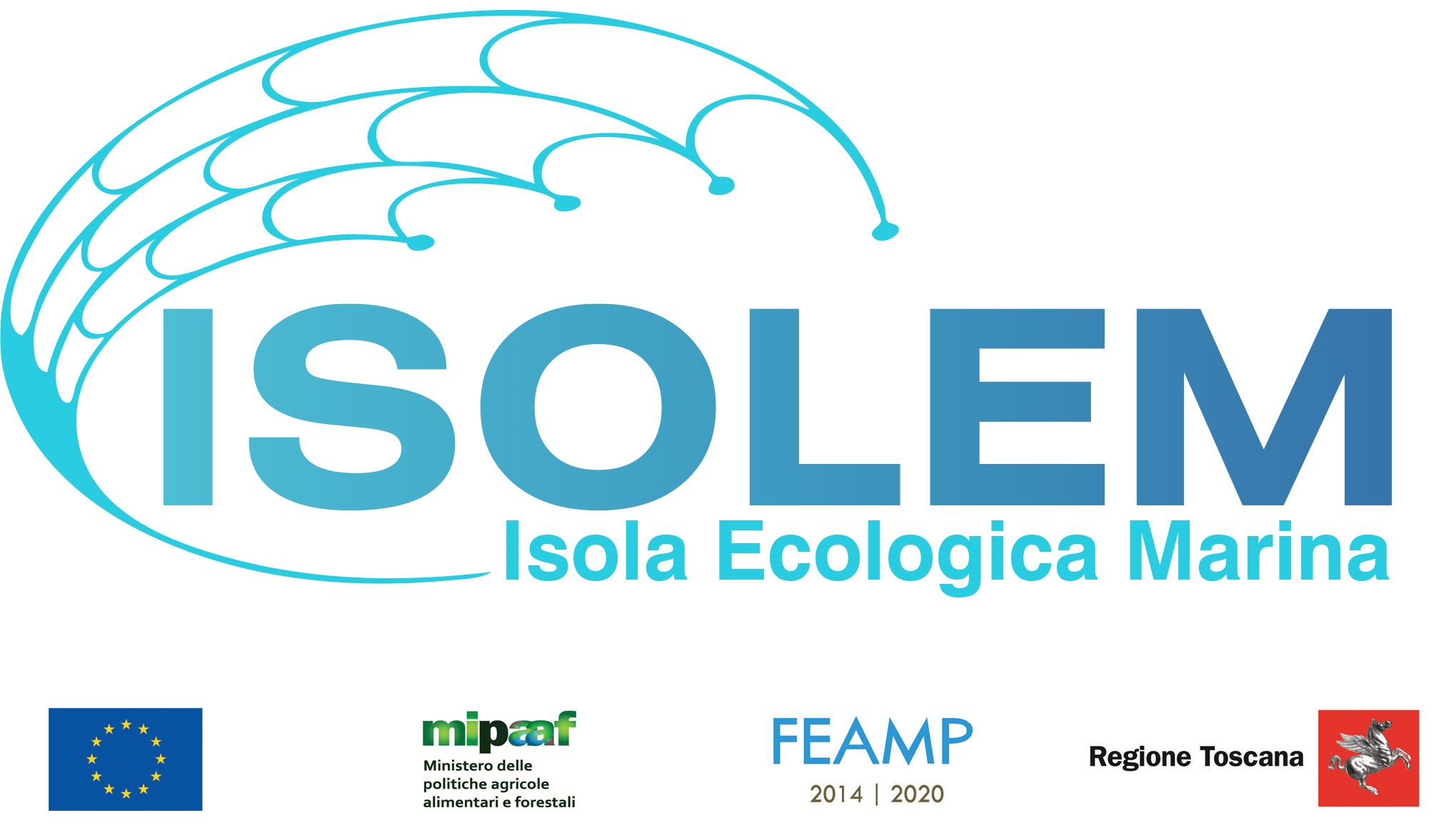